You are at:Home»Letters»Artists’ names
By ShawnA April 7, 2015 Letters

There’s an interesting paragraph in The Legacy of Mark Rothko, by Lee Seldes: “Rothko had nowhere to go. 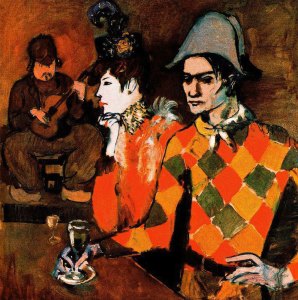 If he had been able to complicate his image rather than simplify it to the extreme, his art could have soared in new directions, but the image which had become his trademark was inescapable. As Sally Avery speculated, what if it had been possible for him to start again under an assumed name, as Japanese artists do when they have reached a plateau in their careers.” There are probably more artists who have produced work under other names than we might think. I’ve often noticed that it’s our names that hold some of us up. Even though we arise every morning a new person, ready to explore new possibilities, we are victimized by some image or notion of ourselves we must continue to uphold. 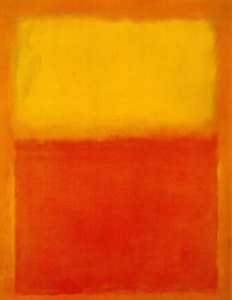 “Orange and Yellow”
oil on canvas, 1956
by Mark Rothko

Names can be a core problem in an artist’s working life. Are we secure beings of creative progress and advancement, or are we at times stuck in a style, which meets with our commercial acceptance or public persona? I’ve always hung out in the Picasso camp: Get known for changing directions, having periods, dispensing surprises. It’s honest, of course, but it’s also natural and empowering. If you’re in the game for a lifetime of growth and success, train your dealers to expect it from you. Your collectors will follow. 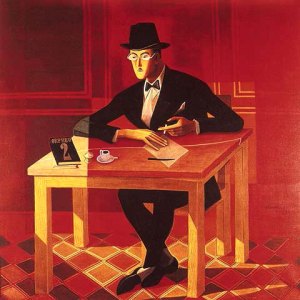 Esoterica: Multiple personality. One of the extreme examples was the Portuguese writer Fernando Pessoa (1888-1935). Over a fairly short creative career he produced 17,000 works of poetry, fiction and non-fiction of considerable quality under four assumed names. Literary styles and attitudes matched the names of his alter-egos (which he called heteronyms) and perhaps accounted for his marvelous fecundity.

This letter was originally published as “Artists’ names” on June 20, 2000. 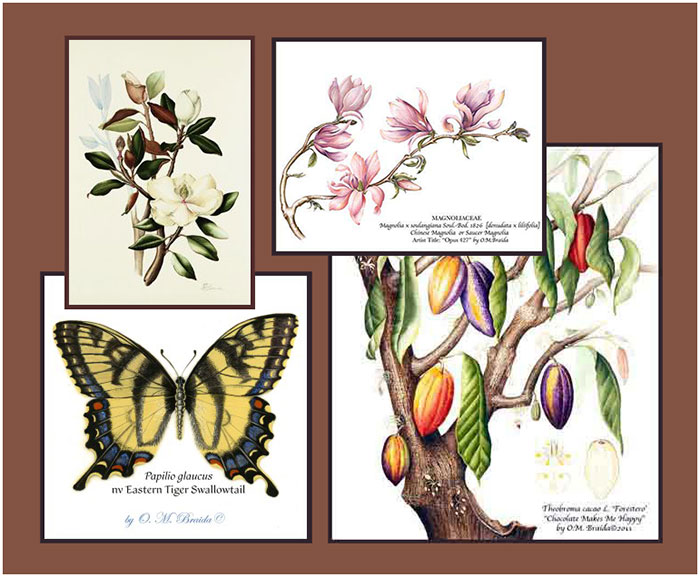