You are at:Home»Books»Letters to a Young Poet
By Sam Kaczur March 8, 2015 Biography, Books, History, Poetry 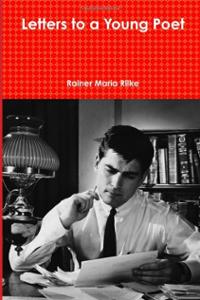 
Rainer Rilke is considered one of the most significant poets in the German language.

The letters in this book were written by Rilke to Franz Kappus, a 19-year-old student at the Military Academy of Vienna. Discouraged by the prospect of military life, Kappus began to send his poetry to the 27-year-old Rilke, seeking both literary criticism and career advice. After Rilke’s death, Kappus assembled and published the letters.

Although the first letter from Kappus asked for critiques of his poetry, Rilke gave him very little during their correspondence. He also discouraged Kappus from reading criticism, advising him to trust his inner judgment. Instead, the majority of the letters address personal issues that Kappus revealed to Rilke; their span is tremendous, ranging from atheism, loneliness, sexuality, and career choices.