Fred phoned from the art school. “I graduated,” he said, “I want to get an idea where you think I might be going.” Then last night he brought some of his paintings to my studio. He gave me an enthusiastic preamble about his growth in the last four years. Then he pulled his works from their wrappings. One by one we put them under the light. They varied in practically all ways: size, medium, style, approach, philosophy. From Van Gogh to Pollock, with some Rembrandtesque engravings thrown in. “I guess I’m lost,” he said. I suggested that the job of art school is to introduce freedom and show the range of possibilities. “There’s promise everywhere in these,” I assured him. I’ve known Fred since he was a kid. He’s talented and he’s moody. I couldn’t help thinking of Franz Kafka: “You are free and that is why you are lost.” 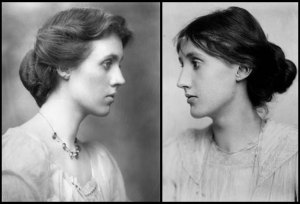 Over a few single-malts Fred and I tried to figure where he might be going. We talked of artistic freedom, the artist’s life, being happy, being alone, making a contribution, making a living. There was a lot to cover. 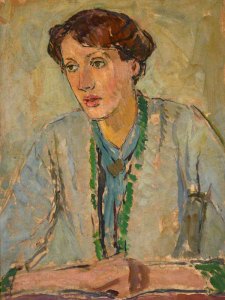 Apart from the basic question which all creative people must ask themselves — “What do I want to do with my art?” — there’s the need for limitation. We talked a lot about limitation. Somewhere along the line an artist needs to teach himself to set up parameters. These projects need not be forever. They can be by subject — teapots, cucumbers, marsupials. They can also be by medium, support, size, concept, idea. They can be pretty specific: “Ruined Cathar castles in acrylic on 8 x 10 inch mahogany panels.” “Visionary childhood fiction using mainly nouns in 1000 words.” “The full potential of dribbling.” Then I mentioned that in a pinch a project might be suggested by someone else: “Fill up the ceiling of the Sistine Chapel.” 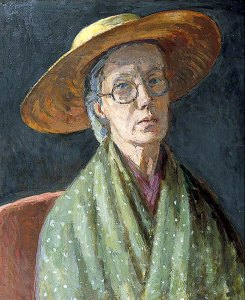 Esoterica: Professionals achieve passion by squaring off the rules. “The greatest enemy of art is the absence of limitation.” (Orson Welles) “To enjoy freedom we have to control ourselves.” (Virginia Woolf)

This letter was originally published as “Freedom” on August 24, 2001.