You are at:Home»Letters»Reality check
By clearmarble September 16, 2014 Letters
Dear Artist, The reality is that many creative people do not have the freedom to follow their nose. What’s to be done where someone holds a nine-to-five job or even manages a home and family? Here are a couple of suggestions: 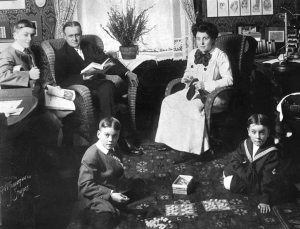 The first is to engrave in stone an hour or two out of every day where your private work-space is sacrosanct. Before or after your main job, you enter this zone with the habit of going to work immediately. When you embark on a project such as this, you win the respect of others and reap self-esteem for yourself. You actually have an advantage with the system: your mind has a chance to grind away on your plans while absent from the creative cockpit. 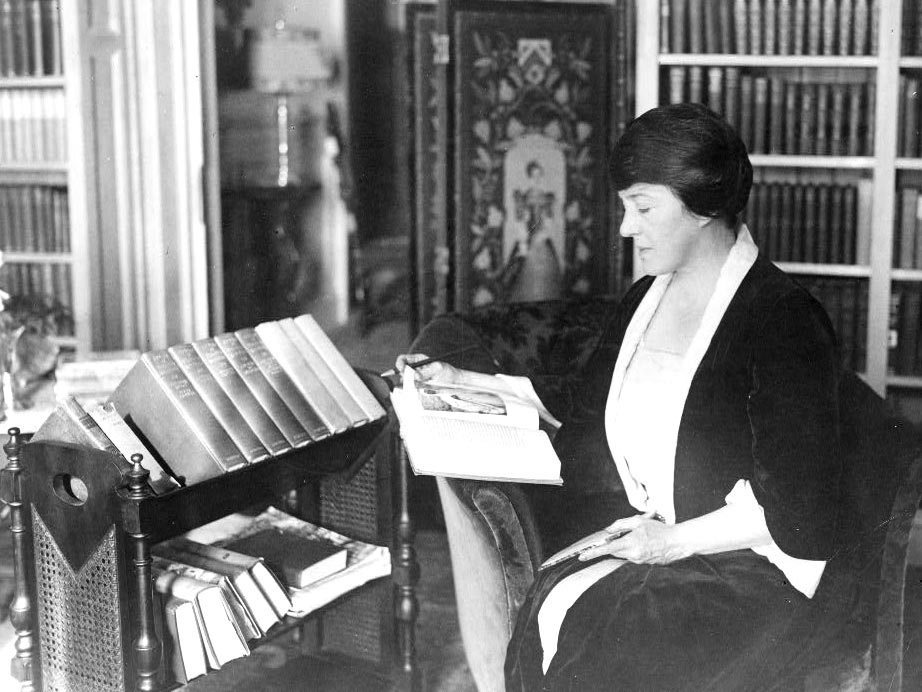 Rinehart resting with a book, pencil in hand.

The second method is to work toward setting aside enough security to be able to focus on your dreams for a period of time. A month is probably too little, but six months or a year might be reasonable. You may win or lose in the experiment, but you will have given yourself a decent chance. I’ve found that both of these systems work when artists put real character into the project. There’s no room for drifting off, avoidance activity or too much direction. Contract with yourself and focus on what you want to accomplish — then go for it. You can always go on another tangent later. Many roaring successes got that way by one of these routes. In order to accomplish the work, the artist may have to temporarily give up something — a social life, a hobby or sport, a clean house, eating. While eating is a major joy and life-focus for many, it’s also time consuming. Much can be said for cutting down and simplifying the eating process — often with the parallel benefit of better nutrition. Gourmet kills. It seems we humans work better and live longer if we simply snack the right stuff. 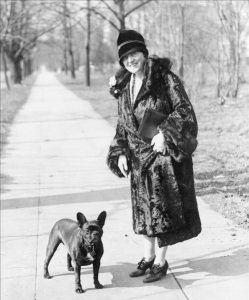 “Women are like dogs really. They love like dogs, a little insistently. And they like to fetch and carry and come back wistfully after hard words, and learn rather easily to carry a basket.” (Mary Roberts Rinehart)

Best regards, Robert PS: “The strongest principle of growth lies in human choice.” (George Eliot) Esoterica: Mary Roberts Rinehart was a full-time nurse with young children and an unemployed alcoholic husband. She wanted to write books. She set up a plan to rise in the early morning before her responsibilities began. It didn’t kill her. Thus, she wrote her first novel.       This letter was originally published as “Reality check” on November 17, 2000.   [fbcomments url=”http://clicks.robertgenn.com/reality-check.php”]    Featured Workshop: Pat Dews