“A true artist must expect to be out of step with his times and live a life of public disdain and poverty.” A commendable thought, I suppose, and almost a usable quotation, written by a respected name in the arts. It has, however, a flaw. It’s wrong. 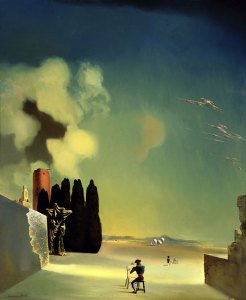 These sorts of statements are part of the popular and conventional knowledge, penned by theorists and those who do not like to see us buying Bentleys. They echo the Gauguin myth and bring on images of cold-water garrets, bearded malcontents and pauper’s graves.

It’s lamented that the average annual income of artists is $7000. The annual income of golfers from the avails of that activity would produce a similar figure if you included all those whose swing is less than acceptable. 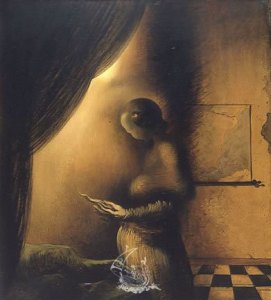 “The Image Disappears”
oil on canvas 1938
by Salvador Dali

Here’s how to stay out of the sand traps:

Put in the same hours as a normally employed person.

Approach your work in a workmanlike manner.

Don’t be shy about brushing up your techniques.

Be open to new directions and avenues of growth.

Learn how to gain joy from your work.

Know that quality is always in style.

Join in the dance of life and be happy.

Find people with talents which complement yours.

Don’t let the peanut gallery get on your nerves.

To be a true artist, you do not have to be poor; you have to be competent. 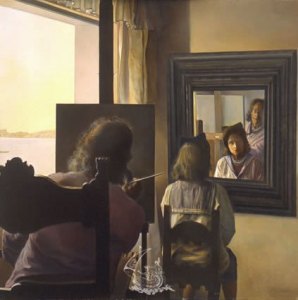 PS: “Artists are often excellent businessmen. They have to be. Otherwise they do not remain artists.” (A. Y. Jackson)

Esoterica: Salvador Dali, while putting on a convincing display of craziness, was an artist who amassed a private fortune by hard work, careful management and shrewd investment. He once admitted, “I am a manufacturer of wealth.”

This letter was originally published as “Poverty” on September 29, 2000. 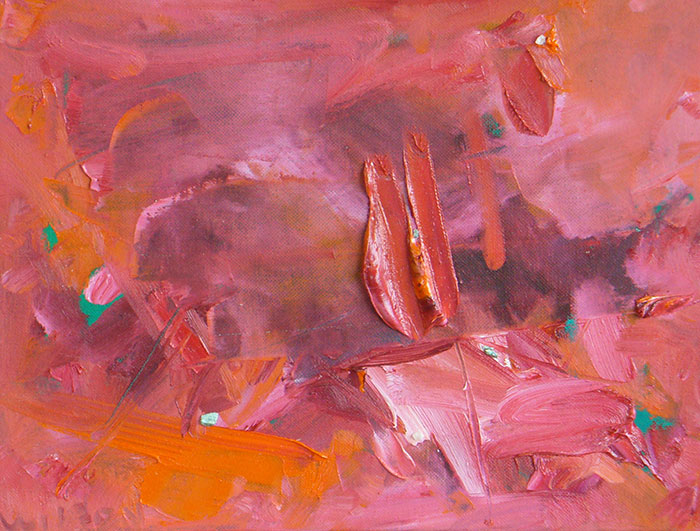 The Wrath of the Ice Bear