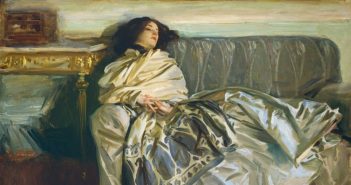 Dear Artist, A subscriber wrote, “I have a bad habit of overworking a painting. I need to turn it to the wall and walk away…start something else…but I do look for ways to improve my work and make a mess…am… 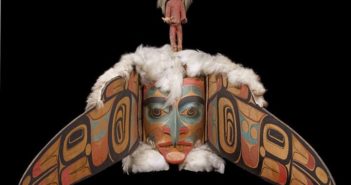 Dear Artist, Experiments published in 1999 by Cornell University researchers David Dunning and Justin Kruger showed that unskilled individuals tended to rate their competence higher than average. The researchers figured the ignorance of standards of performance was behind a great… 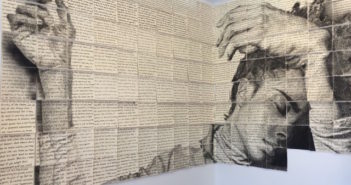 Growing up, my Dad used to casually throw out an idiom that went, “There’s no such thing as undiscovered genius.” Over time, as my brothers and I embarked on slow-burning careers in the arts, we internalized his words as a call to work as hard as possible. We fleshed out this ethic with another favourite family strap-line: “Keep busy while waiting for something to happen.” 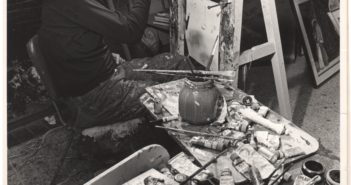 Dear Artist, The American architect and author Anthony Lawlor looks at rooms as containers for the elevation of the human spirit. The kitchen, for example, is a sacred place where raw foods are transformed by the alchemy of heat into… 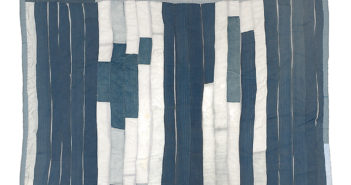 Along the Alabama River just south of Selma, there’s a horseshoe-shaped turn resembling an inland island, where a cotton plantation once stood. In 1816, 18 slaves were brought to this bend by a man named Gee from North Carolina. A generation later, his cousin, Pettway, took over the plantation and brought more slaves — one of them, Dinah Miller, brought to the United States on a slave ship in 1859, has descendants living there today. When the last remaining African American slaves were emancipated on June 19th, 1865, many from the Pettway plantation, who now also went by the name of Pettway, continued to work there as sharecroppers. 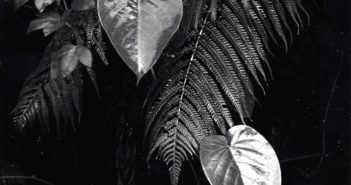 Dear Artist, A traditional art form has been greatly facilitated by the advent of the digital camera. The art of Miksang was begun as a meditational tool by Shambhala Buddhists, but it has implications for painters and other creative people.… 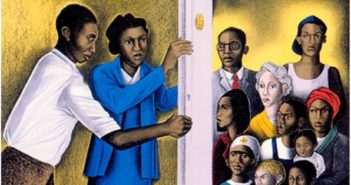 Different from an artist statement, which is a written description in support of your work for the purpose of a deeper understanding of it, a mission statement can be one sentence that summarizes your purpose, values or goals. You may feel this kind of thing is obvious or that art is simply a form of breathing, but it can also be fun to try to encapsulate a raison d’être — even if just as an exercise for clarity, in this moment, for your work and life. 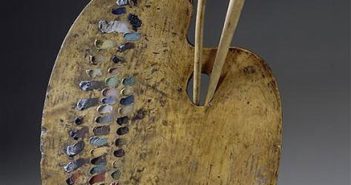 Dear Artist, I’ve always been suspect of historical painter’s palettes. One reason is that a lot of my old ones are around and none are typical, nor are they dated. They were put aside because they were an irredeemable mess.… 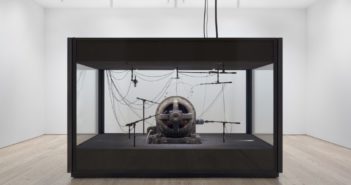 Dear Artist, This week, 500 women, mostly artists, teachers and art professionals, met online to discuss working together to understand their role in a racist society. In an effort to unburden people of colour from educating everyone else on a… 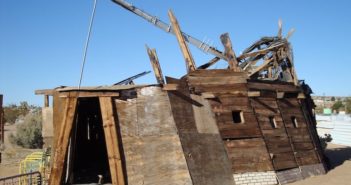 Dear Artist, Yesterday, Diana Miller-Pierce of Fort Wayne, Indiana wrote, “As a professional artist and practicing psychotherapist I’m particularly interested in the healing aspects of art. I hear from my clients a yearning to create in some manner. I’m wondering…