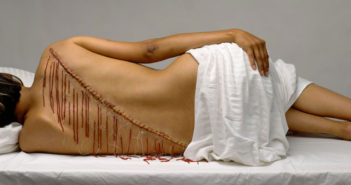 The artifacts of our cultures 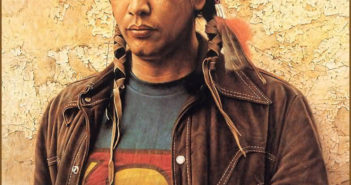 As part of the visitor’s tour of the U.S. Capitol building in Washington, D.C., you can look at the recently restored, nearly 200-year-old Capitol Rotunda — a massive, domed, circular room that marks the geographic center of the city and where eminent citizens lie in state and important works of art are dedicated. Constantino Brumidi’s The Apotheosis of Washington is painted 180 feet up on the 4,664 square-foot rotunda canopy. The neoclassical fresco shows George Washington majestically ascending to a godly rank, surrounded by Liberty, Victory/Fame, 13 maidens representing the original states and six groups of figures embodying the arts and sciences. 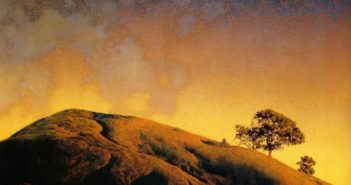 The shaping of form is one area where many artists get into trouble. In the old days students were encouraged to paint and draw cones, pyramids, blocks and spheres until they were blue in the face. It’s no wonder that so many of the classically trained painters knew how to render form. Today, for those who would master form, there is no recourse but to study and practice. 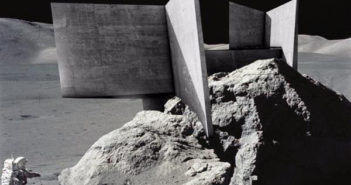 While most of us are tempted to stay and fight for our planet, there may be an opening for artists on the moon. NASA and others are doubling down on plans for Mars, but futurists at the European Space Agency are focused on a lunar colony and, with it, art.

The idea is that while scientists figure out how to breathe in outer space, artists can tackle the more nuanced details. To tap into planet Earth’s broader imaginations, the European Space Agency’s Advanced Concepts Team posted a call to artists and has awarded a residency to Spaniard Jorge Manes Rubio. 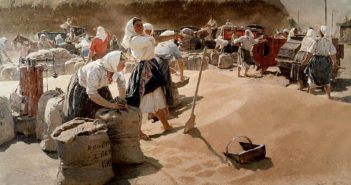 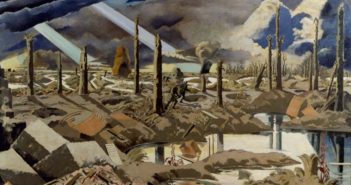 In 1859, in response to growing threats in Europe, an English art student named Edward Sterling put together a new volunteer army regiment. Though eventually broadening to include other professions, the group began as painters, sculptors, poets, musicians, actors and architects and would serve as a defensive unit in various home capacities including The Second Boer War. By the turn of the 20th Century, The Artists’ Rifles Volunteer Corps was one of the most popular military services among university students. 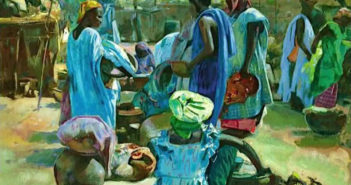 Jacques Majorelle (1886-1962) was the son of a celebrated furniture designer of Nancy, France. Suffering from heart problems, he came to Marrekesh for his health in 1919 and immediately saw the painterly potential of southern Morocco. In 1924 he acquired land, called himself a “gardenist” as well as an “artist” and began the lifelong project of creating a unique botanical expression around his studio. He opened his garden to the public in 1947. Upon his death in a car accident the property fell into disorder — until it was rediscovered by couturier Yves Saint-Laurent and his artist-friend, Pierre Berge. Majorelle’s Art-Deco-inspired studio, painted the original bright blue, is now a museum and gallery of Majorelle’s work. Travelers wander among exotic plants and spectacular cacti. 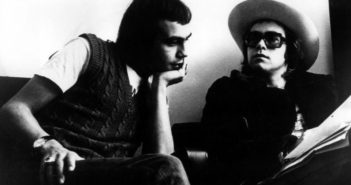 In 1967, two aspiring teenaged songwriters named Bernie and Reginald answered the same newspaper ad placed by a UK record label. Unknown to each other, they were matched when Liberty Records A&R Head Ray Williams handed Reg a stack of Bernie’s lyrics on the way out of his failed audition. Reg took them home, put them to music and mailed them back to Bernie. 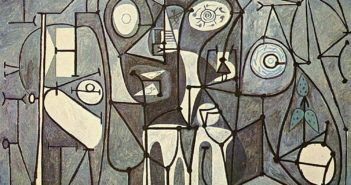 The other night I was hobnobbing with some of my fellow wizards. As usual we were looking for any of the art genes that might hang out in our collective DNA. This time we were wondering just how our feelings of being in control might affect our growth, success and personal happiness.

When an artist looks back she often discovers that what drew her into art in the first place was a need to simply have her way with something — anything. This need, we concluded, is not necessarily common in the greater population — like worker bees they may simply follow…