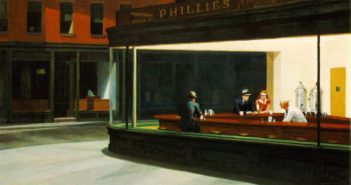 There are all kinds of envy — including the kind that Freud thought he detected. The kind I’m talking about is called professional jealousy. Some artists have it bad. Salieri had it for Mozart. Who wouldn’t? It’s supposed to be one of the main sins. I’ve had lots of confessional letters from artists. They’re jealous of the success and talent of others. It happens everywhere — at art schools, with the artist next door, even sharing the same studio. One woman wrote to say that the envy she felt for her friend’s paper tole drove her to stop working in the medium. 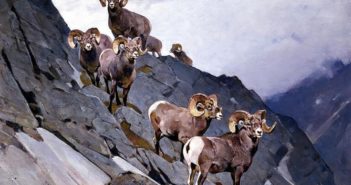 A few blocks north of the Washington Square Arch in New York’s Greenwich Village stands the last surviving brownstone on lower Fifth Avenue, at Number 47. Built in 1853 as the residence of the first president of the Pennsylvania Coal Company, the house changed hands a few times after his death and then fell into disrepair. Eventually, it became a boarding house. In 1917, the members of a flourishing art club, having outgrown their nearby 12th Street rental, bought the house for $75,000 with a plan to pay off the mortgage with painting sales. They did it in just five years. 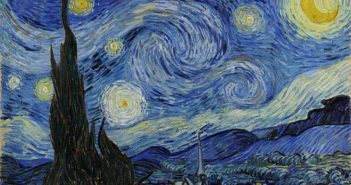 A subscriber wrote, “I wonder if you have any thoughts about channeling negative energy into creative endeavors. The other day, one of my most valued friends and I parted company. I was pretty upset by his obviously calculated quarrel, and went over to my studio and picked up and attacked an old unresolved painting. I’m quite happy with the results. Another time I was irritated with the monitor of a life-drawing class to the point that I almost left, but instead focused on my drawing and did some powerful sketches. Nice to know that good things can come from an upsurge of choler.” 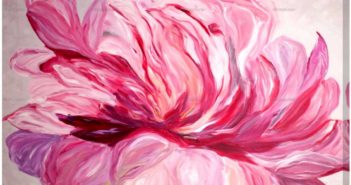 Some time ago, I wrote to you about Canadian artist Claire Sower, who’d recently signed with Agora Gallery in New York. For those unfamiliar, Agora is known for soliciting artists online — if you have a website, you may have received one of their emails. For a substantial fee, artists are given an 18-month contract for representation, a promotion package and, if accepted, the opportunity to exhibit at Agora’s polished, two-level gallery in New York. Though initially wary of a business model that profits from artist registration rather than sales, after some encouragement from a supportive gallerist friend, Claire decided to go for it. 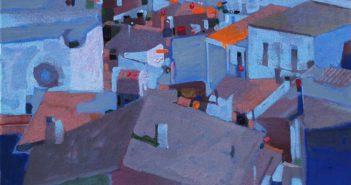 Although some artists may put me down for this, I’m pretty sure that the production of art has to do with a sense of well-being. I’ve found that art is at its best when the art more or less takes over your life. It’s great if you happen to be a fan. Other specifics contribute as well, like the ability to access both sides of your brain. I call this “bicameral wobbling.” Sometimes “BW” is automatic, at other times you have to put a cattle-prod in your ear. 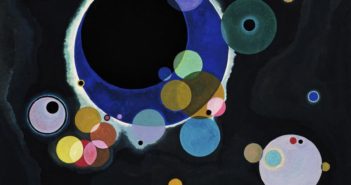 “There is no agony,” said Maya Angelou, “like bearing an untold story inside of you.” Coaxing the physical shape of this story into art can be painful. As a solo act, it’s all on you. Arriving at this minor miracle, day after day, invites a special kind of struggle, though we understand, as artists, that ours is a privileged suffering. Bestowed upon us by ocean-deep urges and childhood sparks, the process could at times be described as what Wassily Kandinsky called “a painful duty.” Perhaps we’re also simply propelled by the fantasy of an independent life, and it makes sense… 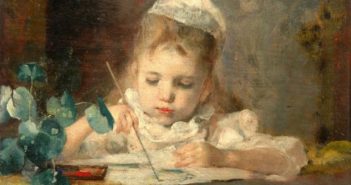 The quiet town of Jokkmokk (pop. 8000) in Swedish Lapland has been the subject of considerable study. It seems that most of the schoolgirls there are smart and most of the schoolboys are not. Experts have taken a look at the gene pool, relative brain capacities, corpus callosum deviations, family dynamics, even teaching methods in the schools. Things seem about the same as most other Swedish towns. But for several generations now the girls get the marks and the boys drop out. 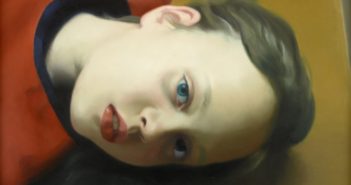 “The easiest person to fool is oneself,” said my older brother, Dave, a musician, reminiscing recently about our dad’s idioms. With this cue, I realized that Dad must have had a unique set of material for each of us. Mine included “Keep busy while waiting for something to happen” and “Start with the foreground.” My twin James, a television director, chimed in with, “Don’t want to slump over the oars!”