Morphic fields, a little understood phenomenon, suggests a Jungian collective consciousness. I have often wondered about the presence of this condition in artists. 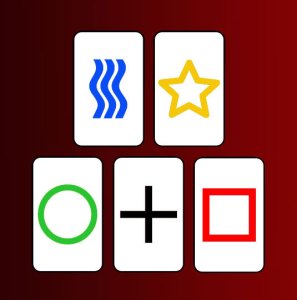 On speedy trips to galleries as far afield as London, New York and Pont-Aven, Brittany, I’ve often noticed paintings and other works of art remarkably similar to other artists’ work but signed with different names. It’s particularly prevalent and more surprisingly obvious in the world of abstraction. It seems to be beyond the usual conventional knowledge and motifs picked up in art schools, art magazines, or even in the ebbs and flows of fashion. Perhaps our knowledge and ideas are already “out there.”

Is there a possibility that something funny is going on? Look, for example, at research using the New York Times crossword puzzle. Every day thousands of people do these puzzles. A test group of 500 was asked to do the puzzle every day, complete it, not talk to anyone, and keep track of the time it took. Another 500 were asked to do the same thing with yesterday’s puzzle. The second group, on average, finished sooner. 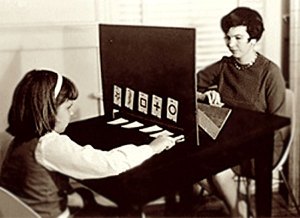 If stuff is floating around, what’s the individual artist to do about it? I think artists need to act as if they are unique vessels of originality. They need to stand on their own shoulders, take their own counsel, paddle their own canoe. If the feeling that “it’s been done before” or “someone else is also doing it” creeps in — so does cynicism. We may all be guilty of reinventing the wheel in some way or other but that’s not the point — art is a “doing” thing that when properly understood and practiced gives continuous challenge and continuous joy. 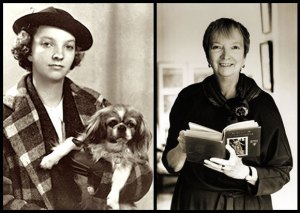 PS: “We tend to think things are new because we’ve just discovered them.” (Madeleine L’Engle)

Esoterica: J. B. Rhine of Duke University pioneered investigations into unexplainable phenomena and claimed the existence of extrasensory perception. In his tests human success in ESP often depended on a strong belief that it worked, a relaxed attitude toward performance, and the acceptance that the ability comes and goes.

This letter was originally published as “Morphic Fields” on September 15, 2000.

ESP: In 1898, Morgan Robertson published “Futility” [or The Wreck of the Titan], a novel about a huge luxury liner called the Titan. The story allegedly came to him in a sort of trance. In the novel, the ship zips through dense fog late one April night, crashes into an iceberg and sinks, killing hundreds of people. Fourteen years later, the Titanic, similar in size and structure to the fictional ship, did exactly this, at the same time of year, under the same conditions. For both the fictional ship and the real ship, the casualties were high because there weren’t nearly enough lifeboats on board.” Source: science.howstuffworks.com/. 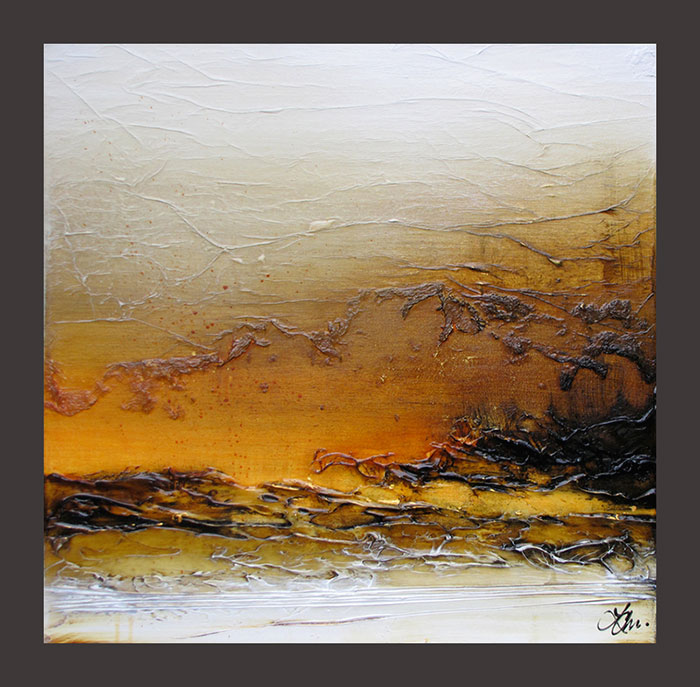