You are at:Home»Letters»Painter’s high
By sara genn April 13, 2021 Letters

Recent studies of “runner’s high” — the well-known euphoria that kicks in when humans run or jog — seem to show an evolutionary base. Apparently humans have traditionally enjoyed running for its own sake — even when avoiding predators or going after game. Humans rate a 2.6 on what the researchers call the “endocannabinoid” (sort of like endorphins) scale. We humans were beaten by some other “cursorial animals” (those who chase things), particularly dogs, who rate 3.3. Dogs, as we all know, love to run, particularly in large areas like beaches. Some of the tested animals, like ferrets, rated zero. They feel good when they are hiding and sleeping. 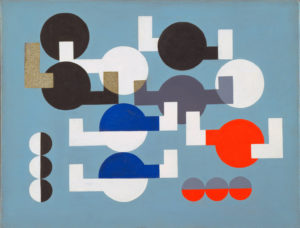 Wondering whether there might be an evolutionary base to the kind of high we sometimes get from painting, I consulted six painter friends. Five said they definitely got it when they painted. The other one said he became depressed because he was always progressively disappointed. He said he felt rather like hiding and sleeping. Interesting. One fellow, a much-in-demand demo-doer, said he got the biggest charge “from painting a good one in front of a lot of people.”

Several painters followed up on the exhibitionism angle. We discussed the business of demonstrating prowess, particularly to members of the opposite gender. “It’s a survival thing,” said one. “For those of us who are not very good at running, our demonstrated creativity makes us desirable.” I made a note of that. 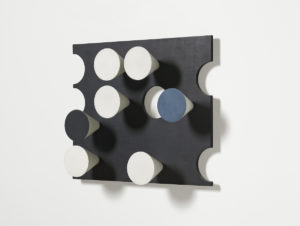 This last thought brought up the problem of painting in a vacuum. How do we show off our prowess if no one watches us or sees the stuff we make? “It’s a fall back to our atavistic self,” said another. “We get satisfaction from our art whether anyone sees it or not.” This certainly sounds like a built-in instinct that we can’t do much about.

Another artist, an elderly one, said it has to do with the fear of death. “Throughout history, man has tried to dodge death’s door,” she said. “Many religions are built around this principle. Apart from the immortality we get through our children, art is a reliable means of leaving something of ourselves behind. Defying death gives us a giddy high.” 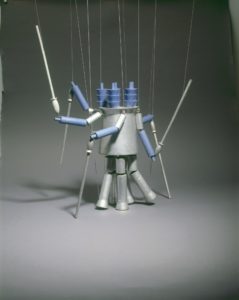 I was doing my survey on the telephone while painting. I was thinking about cave art as an early manifestation of individual expression and how we’re all just an extension of this evolving impulse. When we paint, we say, “Me, me, me.” Feels good, doesn’t it?

Esoterica: University of Arizona anthropologist David Raichlin, one of the researchers in the running study, noted that “Inactive people may not be fit enough to hit the exercise intensity that leads to the neurobiological reward.” This finding might lead us to conclude that it takes a fair degree of proficiency to get a “high” out of painting. I’m not so sure about this. Many amateurs and incompetents seem to get their thrills, too. Maybe evolution is dictating that art is a democratic turn-on where all comers have an equal opportunity to get “blissed out.” I’d like to extend my study. What do you think? 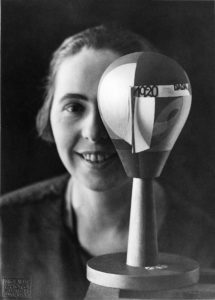 This letter was originally published as “Painter’s high” on April 20, 2012.

“If painting weren’t so difficult, it wouldn’t be fun.” (Edgar Degas)