You are at:Home»Letters»Art director
By sara genn January 19, 2021 Letters

Back in my days of freelance skirmishes on the periphery of the advertising business, I was often confronted with a person known as “Art Director.” Apart from making occasional good suggestions, this individual would change copy, fonts, illustrations and otherwise red-pencil my brilliance. Time and again I was sent back to the drawing board. One time I had devised a program for a meat packer that involved billboards with a huge wiener being carried off by cute little cartooned picnicking ants. He removed the ants. “One does not want to draw attention to the negative side of picnics,” he told me. It was about this time that I decided that the advertising game was not for me. 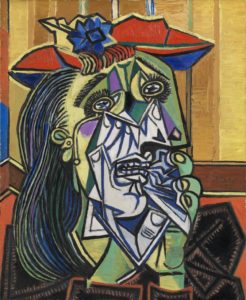 Valuable lessons were learned in those atmospheric offices: However wrong, a second opinion is always interesting. However stupid, anything can be discussed. However wonderful, my greatest ideas — for some reason or other — might never see the light of day. As I was already out and about showing my paintings, I had come to the conclusion that the trick for fine artists was to have their own art director built in. While my wildest fantasy might be followed with impunity, the internal director was a useful partner and true friend who never got on my nerves or spoiled my fun. I rather came to like him. He was more sober than I, and he had a mature wisdom and taste that won my respect. He often suggested that I try harder and reach farther. And while he shot down a few of my “impossible projects,” I credit him with saving myself a lot of heartbreak. 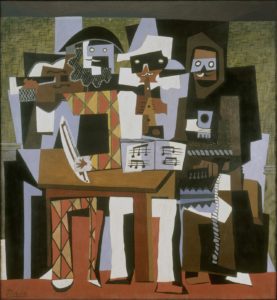 Keeping the company of my internal art director also taught self-reliance and self-motivation. At any time of day or night I could enter his office. Being another part of me, he was always willing to make suggestions, give council or criticize current efforts. It was like looking without fear into a mirror. These two guys, well suited as partners, shone back at me. The Eastern mystic Rumi has said, “It is criticism that polishes your mirror.” I began to see that many admirable artists have also lived with a mirror and a similar dual nature. With superb levels of self-criticism and self-governance, they have strategically and tactfully raised themselves. Brilliant creators are simply folks who are brilliantly self-critical.

PS: “Tell me what company thou keepest, and I’ll tell thee what thou art.” (Miguel de Cervantes) 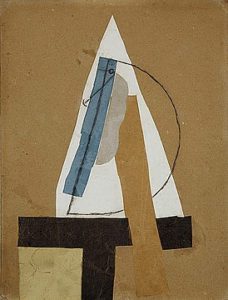 Esoterica: Many artists fear criticism and tighten up when they think they are going to get it. Learning to live with criticism is part of creative maturity. Advertising agencies thrive on it. Proper agency people may even become dependent on others for creative decision-making. When agency folks retire and become self-anointed artists, and I know lots of them, they often have trouble rationalizing the transition to self. At the same time many have learned to have no fear of criticism, self or otherwise. This is a good thing. “If criticism had any power to harm, the skunk would be extinct by now.” (Fred Allen)

This letter was originally published as “Art director” on January 13, 2006.

“What a genius, that Picasso. It is a pity he doesn’t paint.” (Marc Chagall) 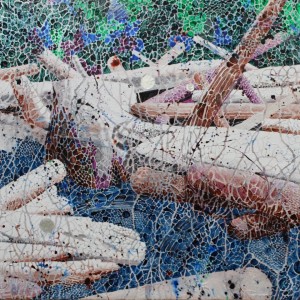