You are at:Home»Letters»A list of mistakes
By sara genn October 6, 2020 Letters

This morning, Michael Epp of Bowen Island, B.C., wrote, “’Just take away everything that doesn’t look like a horse.'” That’s what the sculptors say. Which implies that as long as you avoid all the obvious mistakes, you’ll end up with something good. By definition, perfection is merely an absence of error. Is there a list of mistakes for artists to avoid making?”

Thanks, Michael. Your note caught my attention because it had some wonderful assumptions. The horse concept is a vital one because it stresses creation by reduction, in other words the removal of material. This removal does not imply mistakes, but rather the vacuum created to disclose the horse in question. The other three prime suspects in your note are the words “good,” “perfection,” and “error.” In the art game, all are subjective and mighty arbitrary. Nevertheless, I’m on your question like a fat kid on a Smartie.

Don’t assume there is only one way. Don’t assume that mistakes are a bad thing. Don’t think for one minute that everyone agrees with what “good” is. Don’t fall into the trap of thinking perfection is attainable or even desirable. Don’t assume the existence of error. Art is not based on a catechism. 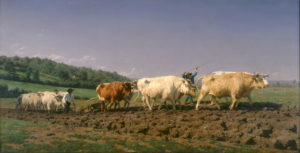 Art is something else. It is, for better or for worse, the bending of personal will. And while some artists may attempt standards such as academic standards, commercial standards or intellectual standards, there will always be significant creators who don’t give a hoot about standards at all. 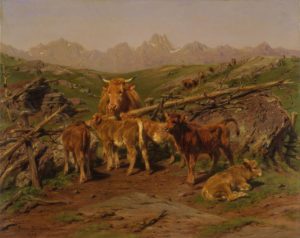 Funnily, in youth, we are often rigid. We tend to think there is some secret, some Holy Grail that will have great art appear on our easels. We may even dream that fame and fortune will arise from this correctness. As we grow older, we realize just how limiting were our earlier conceptions. Art is something else. Art is fluid, transmutable, open ended, never complete, and never perfect. Art is an event.

PS: “Creativity is allowing yourself to make mistakes. Art is knowing which ones to keep.” (Scott Adams)

Esoterica: There are two kinds of students — recipe takers and recipe fighters. The former listen to the instructor, try to get it “right,” and often succeed in doing so. The latter strike out on their own, pay the price of rugged individualism, and fail often. In art, it’s all about failure. In art, the journey outshines the destination. In art, mistakes are golden. 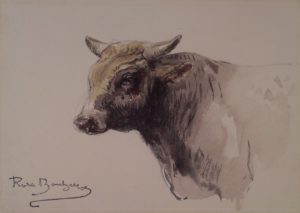 This letter was originally published as “A list of mistakes” on October 13, 2009.

“The higher up you go, the more mistakes you are allowed. Right at the top, if you make enough of them, it’s considered to be your style.” (Fred Astaire) 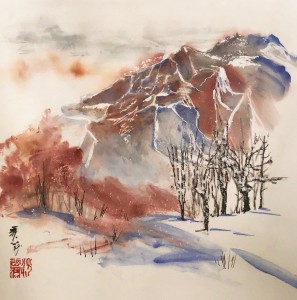