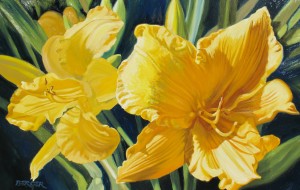 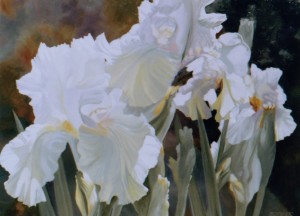 Don Berger finds his inspiration in the floral world, which he describes as “so vast and pictorially brilliant, I never cease to be amazed by it and am constantly motivated. My artistic process begins outside the studio, in the garden itself, where for 25 years I have planted and nurtured a large variety of annuals and perennials. When blooms mature, I seek out that dynamic confluence of sunlight and shadow on translucent petals, to capture engaging insights into the geometry of the flower. The rich chroma of oil pigments and the broad canvasses that I use combine to create larger-than-life depictions, allowing both artist and viewer to go deep inside the flower where intricate details, usually seen only by bees, are revealed.”

Don Berger has worked in oils since graduating from the Art Institute of Chicago in the 1950s, where he attended painting classes taught by his uncle, Edgar Rupprecht, and aunt, Isobel MacKinnon. Granted a BFA degree and a Teacher’s Certificate, he then taught arts & crafts in the Glencoe, Illinois school system for nine years. Simultaneously, he was marketing prints of pen & ink studies of Chicago scenes in downtown galleries and exhibiting paintings at the Deerpath Gallery in Lake Forest.

In 1968, the Berger family moved to a ranch in the B.C. interior where he painted landscapes of the Cariboo and Chilcotin, exhibiting them at galleries in Vancouver, BC, Colorado and Texas. In the 1990s Don embarked on his “Openings” floral series, and since that time his paintings have joined art collections across North America and in England, where he is represented by several galleries. Solo artist exhibitions include The Shayne Gallery in Montreal (2006 and 2009), Harrison Galleries in Calgary and Vancouver (2001, 2003, 2004). Magazine features include two issues of Canada’s art magazine Arabella, and the French artists’ magazine Pratique des Arts.

“The lavish palette, the interplay of light and shadow and the endless parade of colour in the garden have made this work immensely rewarding for me. But the biggest reward has been the response from viewers who have entered the gallery and found a garden there.” 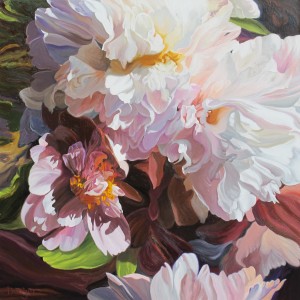 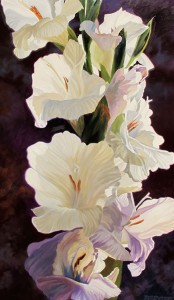 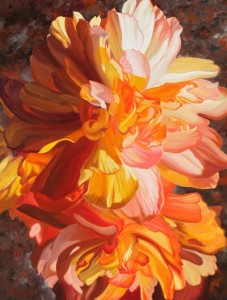 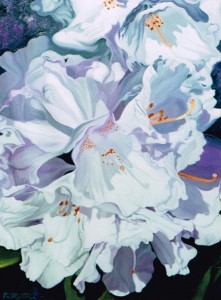